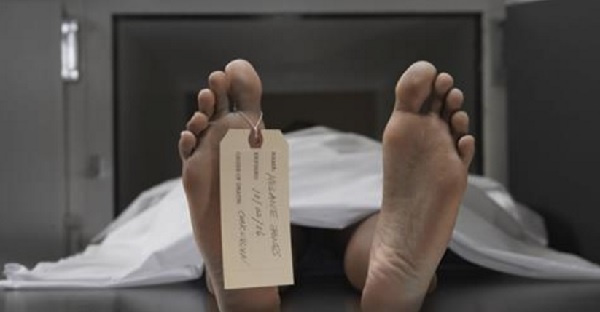 1 in 7 Americans die by cancer or heart disease. But what about the chances of dying from accidental food poisoning? (via AOL)