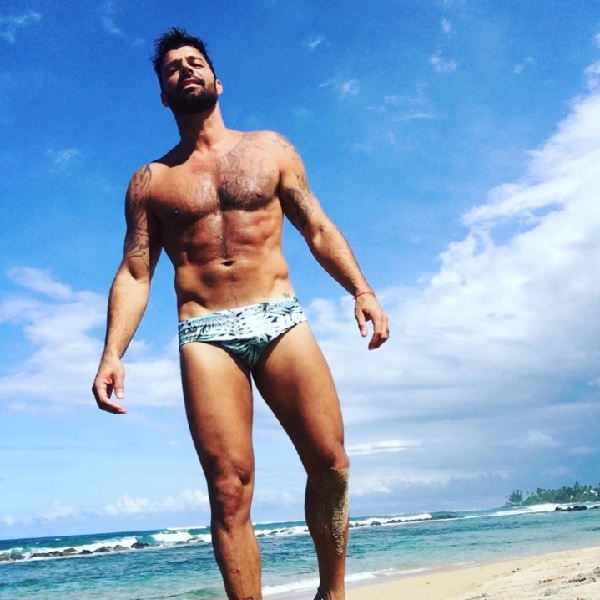 What an amazing leader! Thank you for an outstanding presidency. Now, everyone be part of history. Go out and #vote #imwithher